No Truth Left to Tell

February 1994—Lynwood, Louisiana: Flaming crosses light up the night and terrorize the southern town. The resurgent Klan wants a new race war, and the Klansmen will start it here. As federal civil rights prosecutor Adrien Rush is about to discover, the ugly roots of the past run deep in Lynwood.

Michael McAuliffe has been a practicing lawyer for over 30 years. He was a federal prosecutor serving both as a supervisory assistant US attorney in the Southern District of Florida and a trial attorney in the Criminal Section of the Civil Rights Division at the Department of Justice in Washington, DC. Michael was hired through the Justice Department's Honors Program.

For several years, Michael has been an adjunct professor at the College of William & Mary Law School and a senior lecturing fellow at Duke University School of Law. He is a regular contributor to the op-ed pages of newpapers and is frequently quoted in national news articles on legal issues. 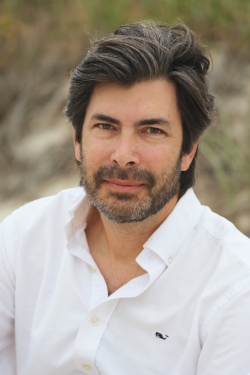