The questions below are meant to stimulate discussion about the novel including its characters, events, historical references, and the important issues raised in the story. For example, the novel contains acts of both violent racial extremism and police brutality. Both issues continue to haunt our country even as we strive to be better and to do better. 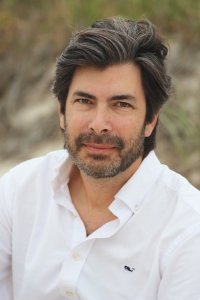 No Truth Left to Tell